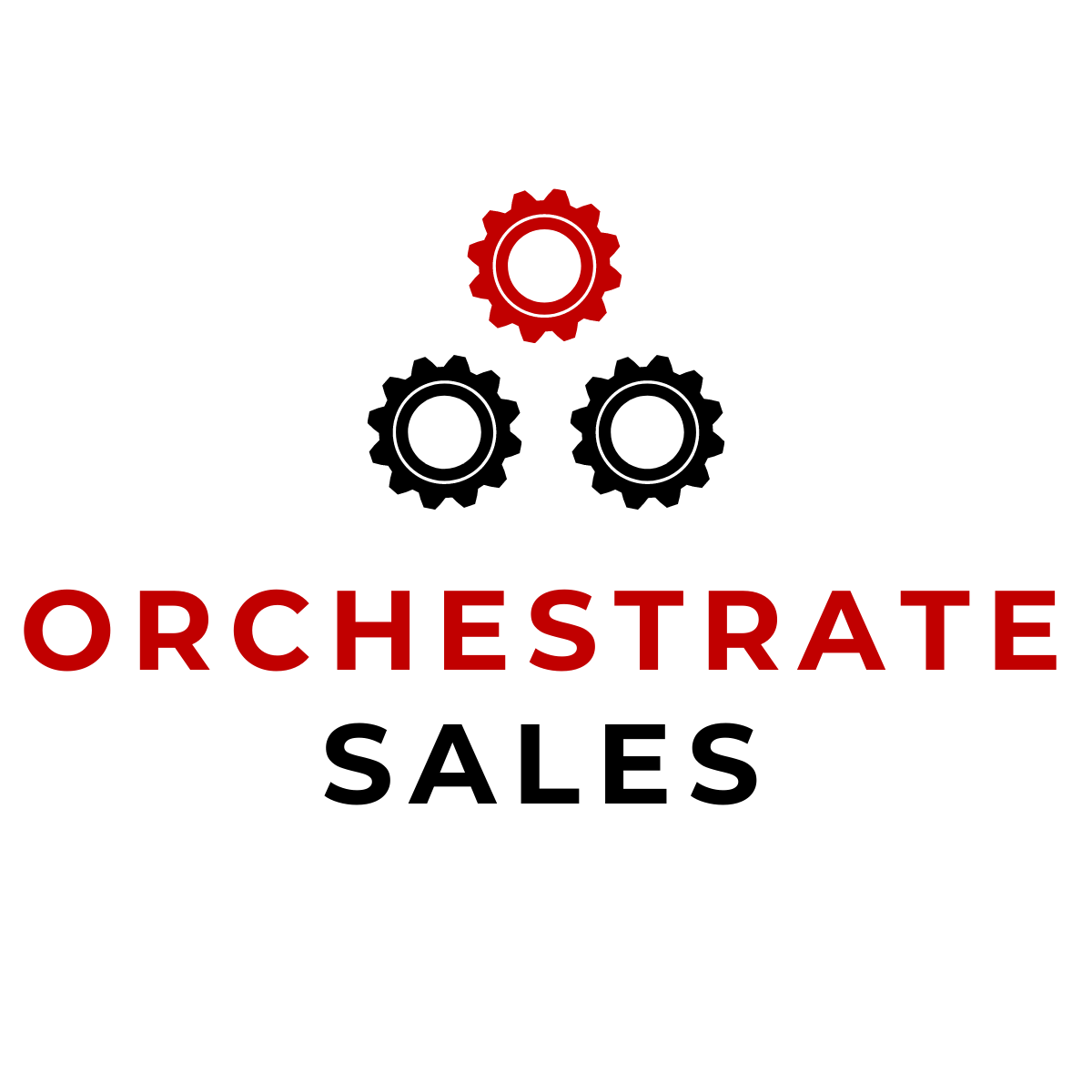 At the end of the year, I had a series of conversations with sales enablement leaders with a background in sales training about their perceived lack of support for strategic initiatives within their organizations.

The sales enablement leaders were frustrated because they wanted to have more direct involvement in strategic initiatives, launch more proactive programs, and acquire more funding for what they felt mattered most. Unfortunately, others (ahem, sales leaders) were seen as “preventing them from getting a seat at the table” (their words, not mine).

There were two groups of enablement leaders that I discovered. For leaders in both groups, the discussion centered around what they were asked to do and to accomplish.

“If you want to stop receiving such reactive short-term requests, or you want to increase your impact and scope, what steps are you taking to elevate the value of your function to your executive team?”

This question posed a big challenge for them. They didn’t have an answer, other than “we’re doing more of the same” (I’m paraphrasing).

In sales, we ask salespeople to remember that perceptions often drive expectations, and expectations often drive the scope and impact of their role. For example, if buyers perceive salespeople as order takers, those buyers will expect them to take orders, and further, they will also believe they should have the staff and funding to crank out the same orders as last year — only faster.

For example, sales leaders might indeed be saying, “We know what we need” and then place an order with the sales enablement function (Ding! Ding!). The question is — Is this how you want your function to be perceived? Or, do you want to change that perception? Said another way, what does it look like to not be an order taker?

As a leader, what are you optimizing or transforming?

That’s a fundamental question for any leader. If don’t know what you’re improving, or what you’re transforming, then what are you doing?

Brian Lambert
Brian is the founder of OrchestrateSales.com. He's been a sales leader, salesperson, sales enablement author, consultant, and analyst. You can find out more about him at https://www.linkedin.com/in/brianlambert Brian is currently facilitating 2 courses

While the idea of sales enablement offers a lot of potential business benefits to companies, the concept needs a lot more texture to become clearer… 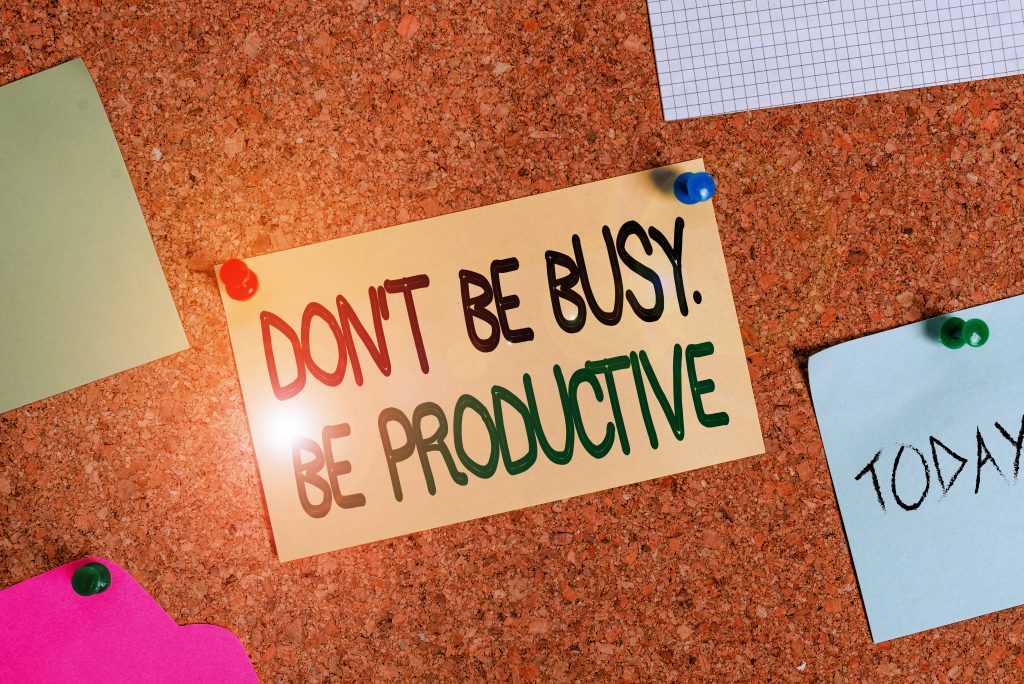 Want to Jump-Start Sales Enablement? If you’re in sales enablement getting started in a new enablement role, when you first join an organization, it’s important… 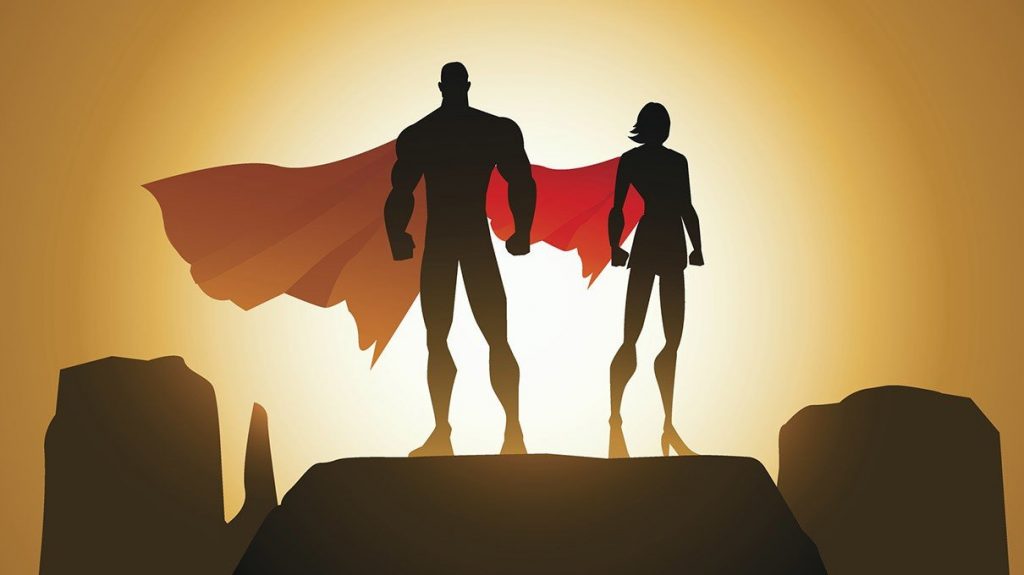 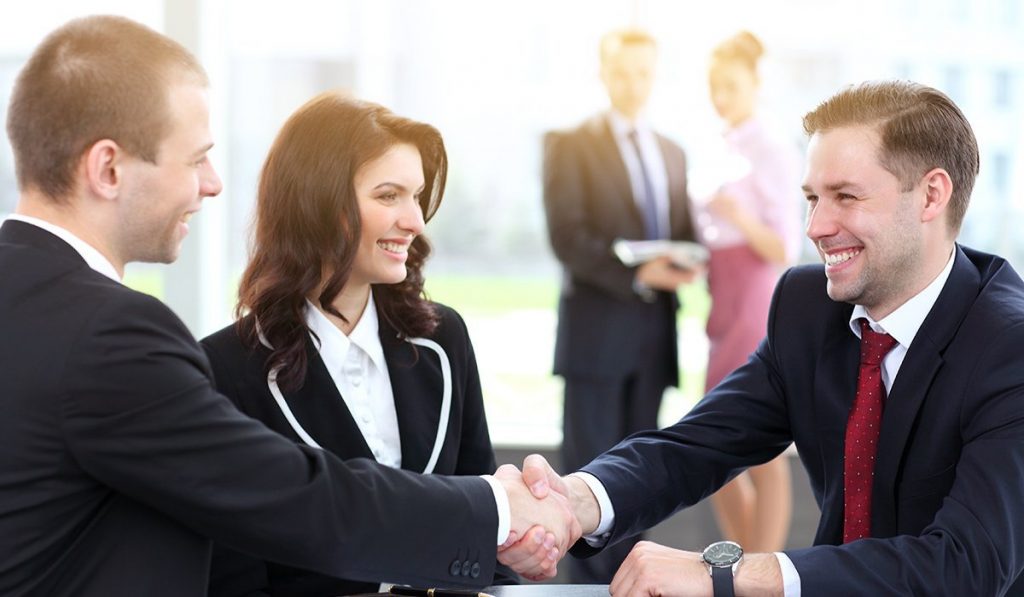 An expert panel of sales experts joined Scott and Brian on the 34th Episode of the Inside: Sales Enablement Podcast you will learn about The… 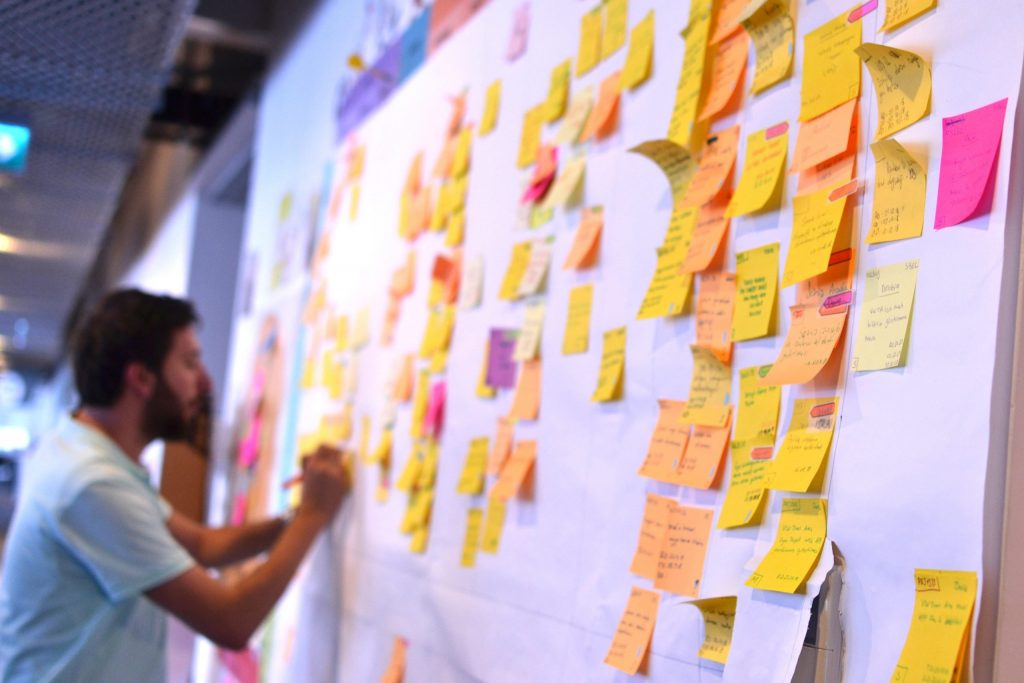 Sales Enablement teams typically create a LOT of outputs. Outputs are a tangible sign of progress toward a business outcome. Outputs are measurable, and they… 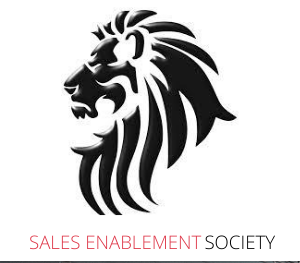